Paperdrop Diagnostics S.L. develops rapid diagnostic tests based on paper microfluidics, dealing with non-covered medical needs and emerging health problems, with special interest in critical and prevalent diseases. Our technology is based on lateral flow immunoassays, similar to pregnancy tests, which are being optimized to act as a clinical decision tool. A single drop of patient’s fluid (e.g. blood) is required to carry out the test using a paper sensor. It is a low-cost and easy-to-use tool that presents improved sensitivity and specificity than current lab tests.

No need of any equipment, just a device as simple as a pregnancy test and one drop of sample.

Molecular and genetic biomarkers along with new signal detection and visualization strategies.

Paper has unlimited capacities, is easy to be manufactured and is totally reciclable.

Just one drop on the paper, wait about 5 minutes and that’s it: the diagnostic is done.

Biomarker selection
Biomarker selection
The clinically promising biomarkers are deployed to obtain the most effective and affordable solution for practitioners and patients on paper-based tests.
Bioreceptor implementation
Bioreceptor implementation
The most sensitive receptors for target biomarkers are identified, adapted and implemented through cutting-edge nanotechnology.
Signal enhancing
Signal enhancing
Ultrasensitivity is achieved through new signaling strategies and with the use of nanoparticles, nanomaterials and fitted chemistry.
Try on samples
Try on samples
The paper-based diagnostic test is implemented using synthetic samples optimizing the analytical performance and then consolidated on real samples.
Minimum Viable Product
Minimum Viable Product
Phase I concludes with the obtention of the totally functional demonstrator, the MVP, as a pre-commercial product with all the diagnostic test capabilities.

Validation
Validation
Evaluation and optimization of the MVP in real clinical samples in a controlled study in comparison with the current gold standard diagnostic technology.
Industrial design
Industrial design
Definition and optimization of the final features of the commercial product to facilitate the manufacturing, storage and usability of the diagnostic test.
Clinical assay
Clinical assay
A clinical trial and usability test are performed in a controlled clinical setting in order to validate the efficacy, accuracy and reproducibility of the test.
Certification
Certification
The proper certifications for manufacturing, commercial distribution and the use for diagnosis are obtained for the target markets.
Regulatory agency approval
Regulatory agency approval
Approval application through the clinical evidence of usability and the conformity with its applicable requirements of safety and performance.

Strokes are the second leading cause of death in the world, according to the American Stroke Association. 87 % of strokes are caused by a blood clot, a plaque buildup, or a combination of these two things, being known as ischemic strokes. The other type of strokes, known as hemorrhagic strokes, happen when a blood vessel in or around the brain becomes weak and ruptures.

With just a single drop of blood, now we can predict the risk of suffering from an ischemic stroke.

News about Fastroke and others

Anticipation of the disease 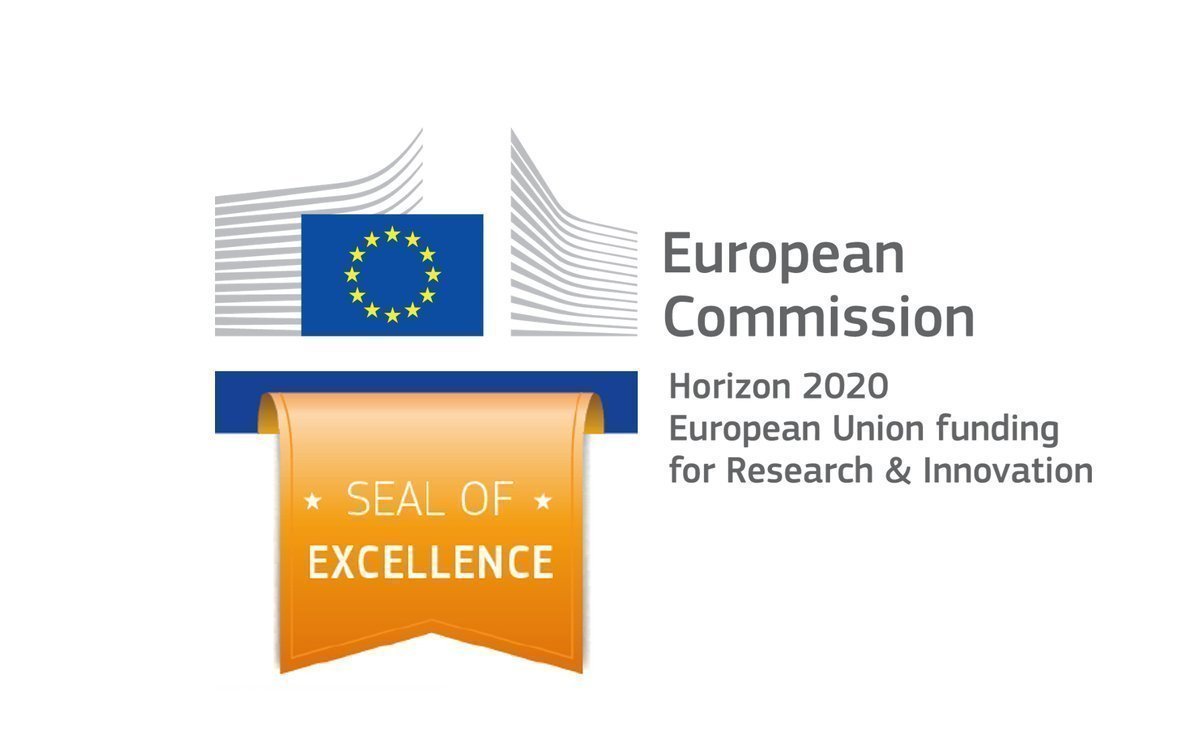 More tests on their way!

Evaluation of biomarkers that detect damage induced by drugs on liver, kindey and systemic inflammatory state.

Evaluation of biomarkers that detect damage induced by drugs on liver, kindey and systemic inflammatory state.

Paperdrop Diagnostics is a spin-off company of

and we are part of

and is financially supported by